History of the Seychelles 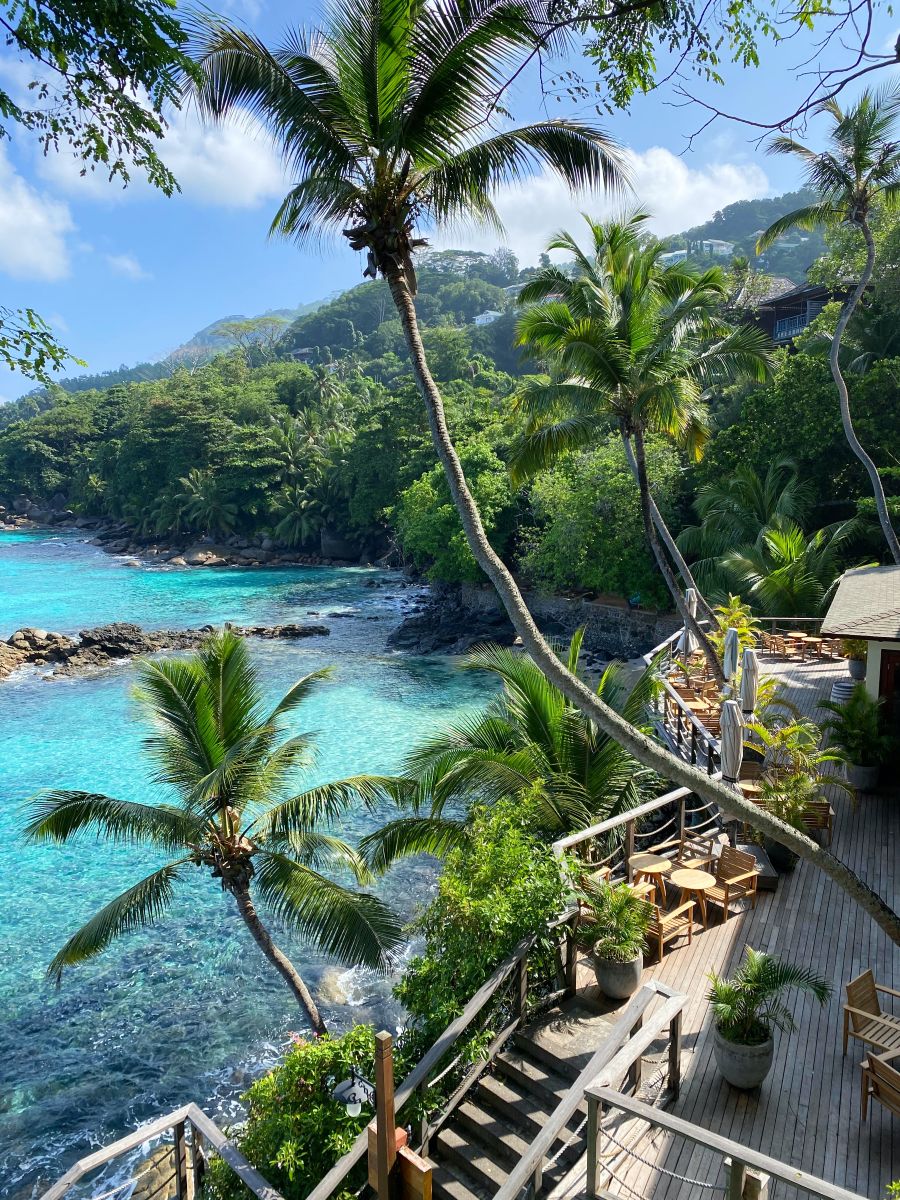 "The history of the Seychelles since the islands’ colonization in 1770 has been shaped by their physical geography, location in the western Indian Ocean, and peripheral status in the French and British colonial empires. The archipelago’s social, economic, and political history reflects its role in facilitating the slave trade that funneled hundreds of thousands of enslaved Africans and Malagasies toward the Mascarene Islands of Mauritius and Réunion between 1770 and the early 1830s, the development of cotton and then coconut plantation agriculture, and its status as a Mauritian dependency until it became a separate British Crown Colony in 1903..." – By Richard B. Allen

Genetics and the African Past 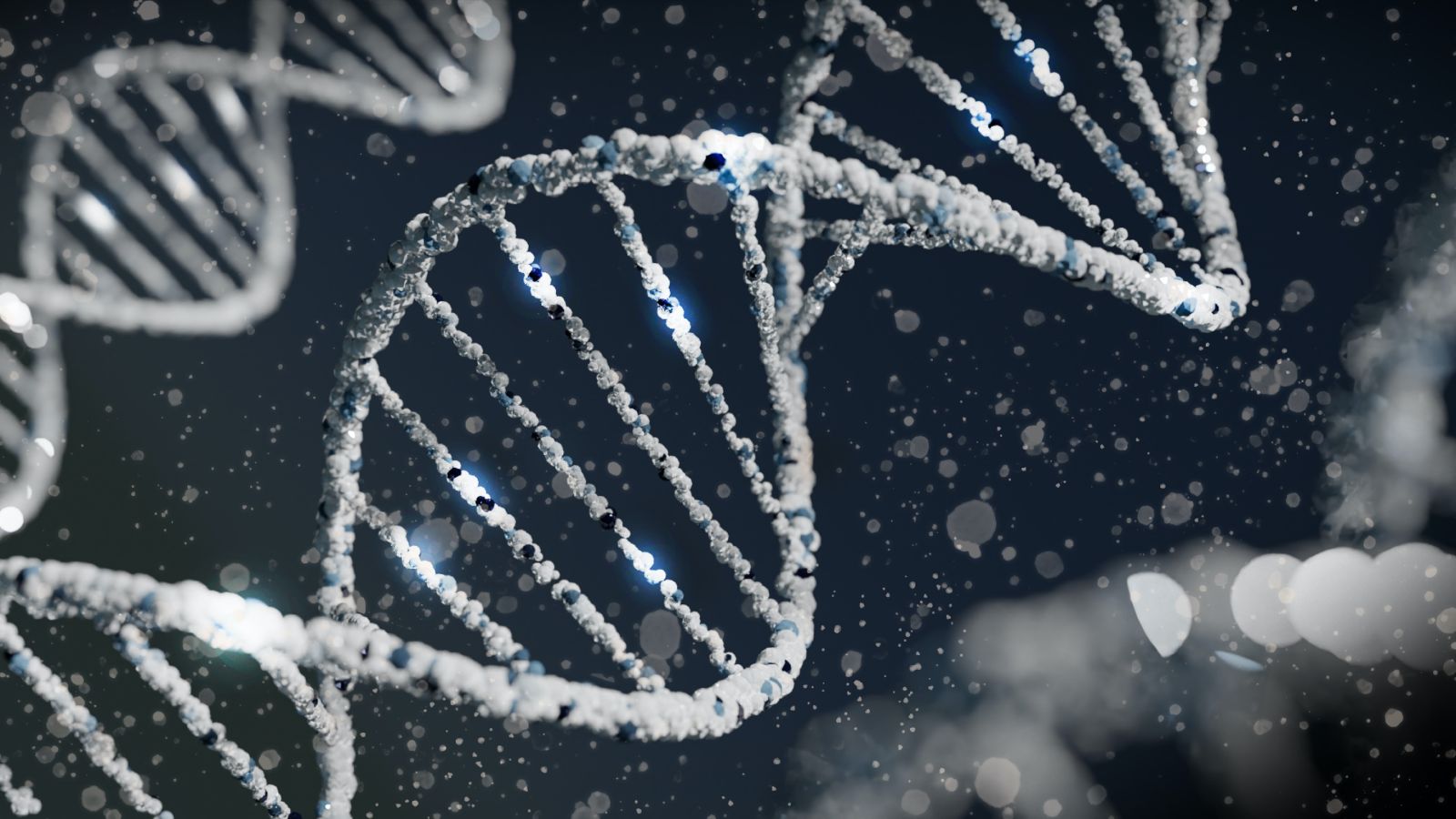 "Africa harbors the greatest human genetic diversity on the planet, a fact that has inspired extensive investigation of the population structure found across the continent and the demographic processes that shaped observed patterns of genetic variation. Since the 1980s, studies of the DNA of living people have repeatedly demonstrated that Africa is the cradle of human origins, in agreement with fossil and archaeological evidence. Since the first ancient human genome was published in 2010, ancient DNA (aDNA) has contributed additional possibilities for exploring population history, providing a direct window into genetic lineages that no longer exist or are barely discernible..." – by Mary E. Prendergast, Elizabeth A. Sawchuk and Kendra A. Sirak 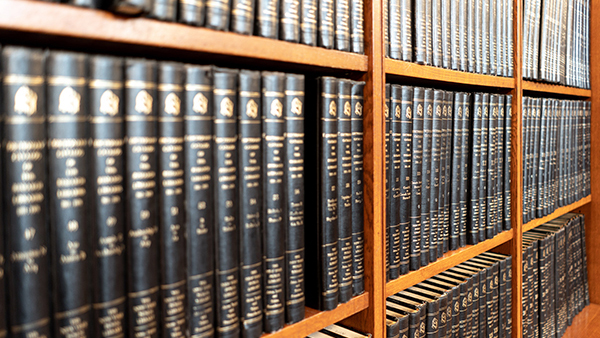 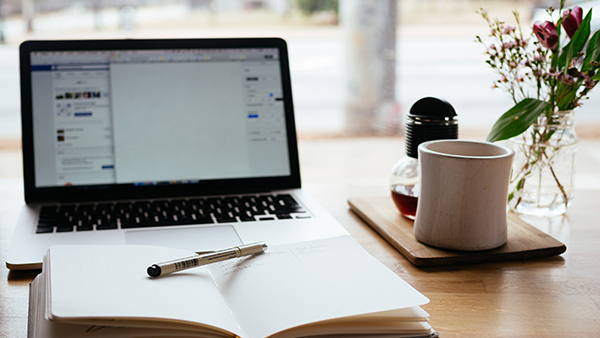 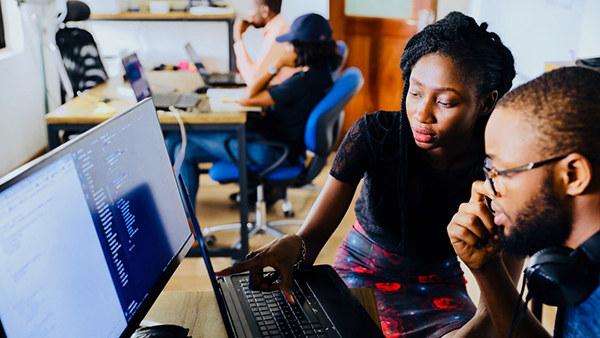 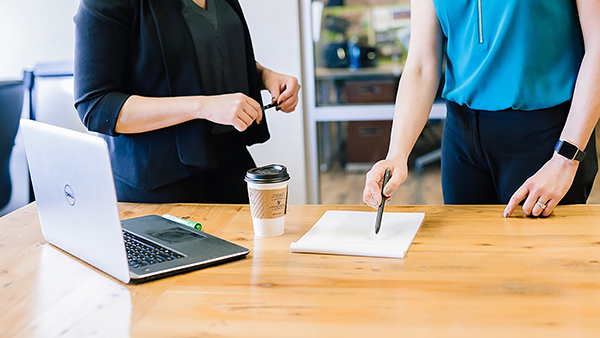