of Yale University welcomes you to the expanding Oxford Research Encyclopedia of American History.
Read more ›

The University of Texas at Austin 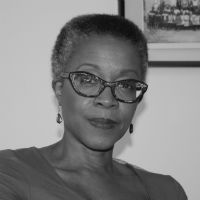 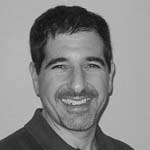 University of Nebraska at Lincoln

Featured Article: The Problem of Fire in the American City, 1750-Present 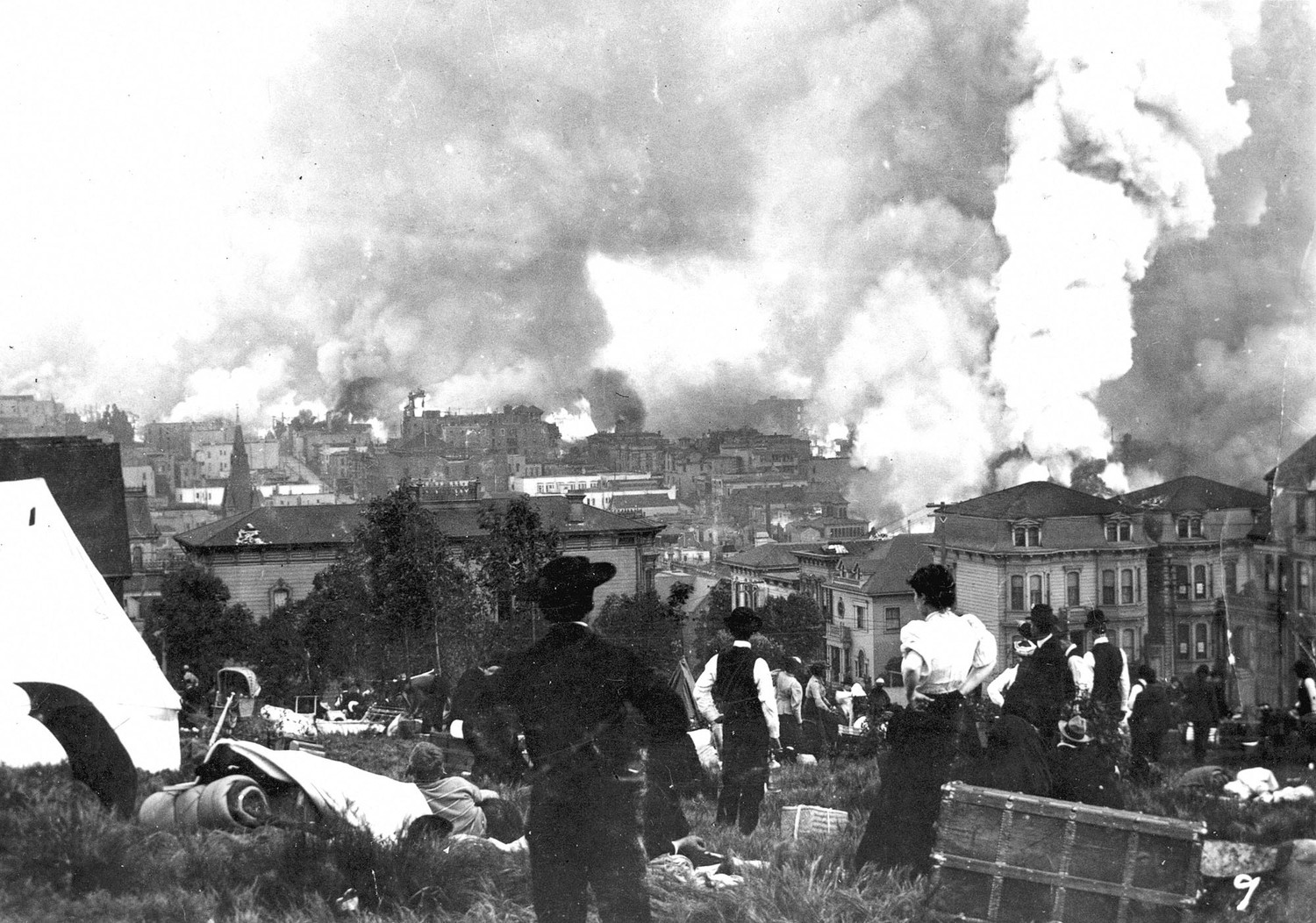 Featured Article: The Oxford Research Encyclopedia of American History, available via subscription and perpetual access, includes full-text articles such as "The Problem of Fire in the American City, 1750–Present" by Anna Rose Alexander. Image: 1906 San Francisco Fire by The Atlantic

We want to hear from you! Engage with OUP’s social media or contact the ORE of American History editors.