Illustrations were extremely rare in ancient literary texts. They were only occasionally used in medical texts, principally Apollonius of Citium, Dioscorides, and perhaps Soranus; references survive to illustrations in lost works on biology by Aristotle.1 Illustrations, or diagrams, were mandatory in the exact sciences—the unique genre of illustrated text in antiquity. Such diagrams were formed by a network of straight and curved lines (certainly drawn with ruler and perhaps by compass as well; the few extant arcs on papyri are drawn freehand). In the extant literature, diagrams are always labelled by letters of the alphabet, standing typically at the intersection points of the lines. The diagrams are crucial to the logical development of the text and encode some of the information the text takes for granted, in a nonverbal way. At the same time, diagrams are drawn schematically so that the apparent metrical relations of the diagram are not meant to represent the metrical relations of the object studied. Thus, diagrams encode topological rather than metrical properties. The foundational study of these attributes of diagrams is Reviel Netz’s study of 1999.2 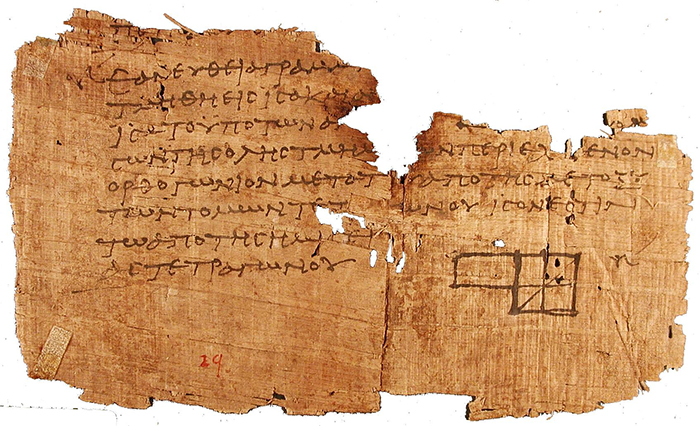 Figure 1. Oxyrhynchus 29 preserves one of the oldest and most complete diagrams from Euclid’s Elements of Geometry.

Photo courtesy of William Casselman. Museum of Archaelogy and Anthropology at the University of Pennsylvania, #E2748.

Medieval copies of mathematical diagrams survive in much greater numbers, and many works exhibit considerable variations in the transmission of their diagrams. Notable variations include the relative lengths and positions of elements in the diagram, changes in perspective techniques, different orientations of the entire diagram, and different relative positions of diagram and text (Figure 2). The major editions of the late 19th and early 20th centuries largely ignored the variations in manuscript evidence for diagrams, but more recent work insists on the need to develop critical editions of diagrams capable of tracking their variations. Saito and Sidoli provide a brief history of such editions alongside a detailed account of the most important variant characteristics of manuscript diagrams.4 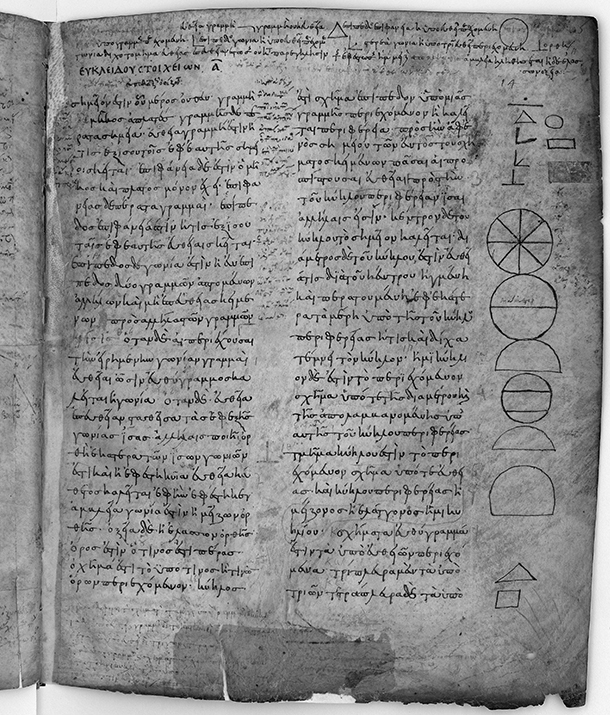 Figure 2. Vat. cod. gr. 190, 14r. This manuscript includes Euclid’s Elements along with scholia. Here the commencement of the first book of the work is accompanied by diagrams of the different types of segments of the circle.

These characteristics include “overspecification” (cases where the diagram is drawn with more regularity than the proof’s generality suggests), metrical inaccuracy, the wide variety of strategies for representing three-dimensional objects, and the use of a single diagram for multiple cases of a proposition. Saito’s work on Greek geometrical diagrams includes an extensive suite of examples and discussion, as well as offering the “DRaFT” program developed to improve the fidelity between diagrams in editions of those texts and their manuscript originals.