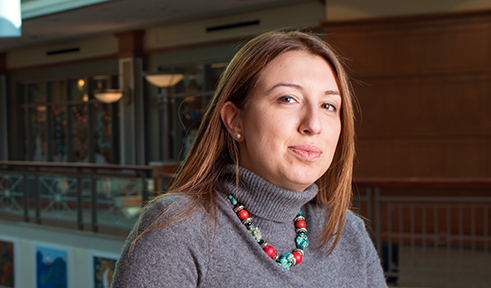 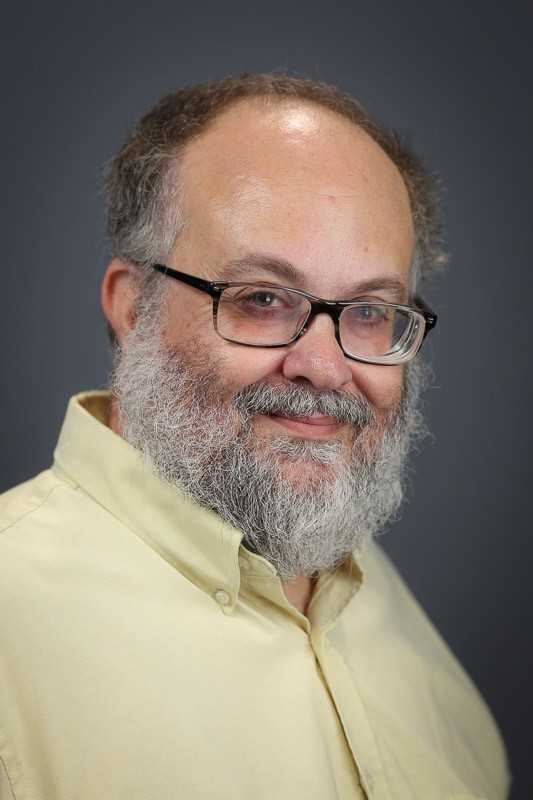 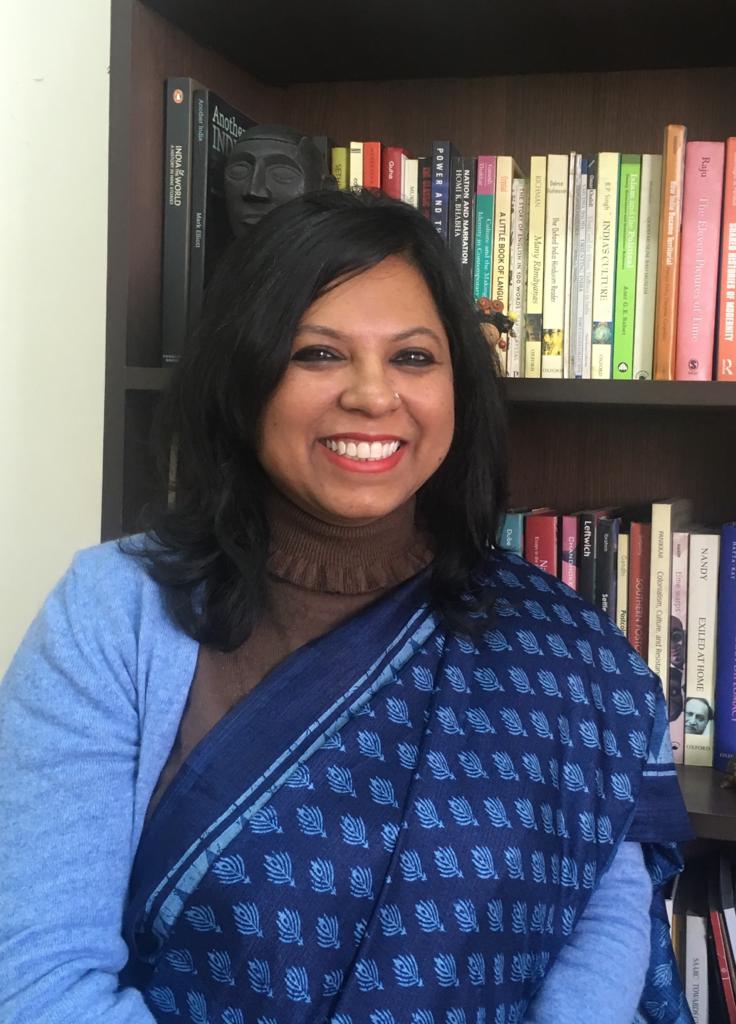 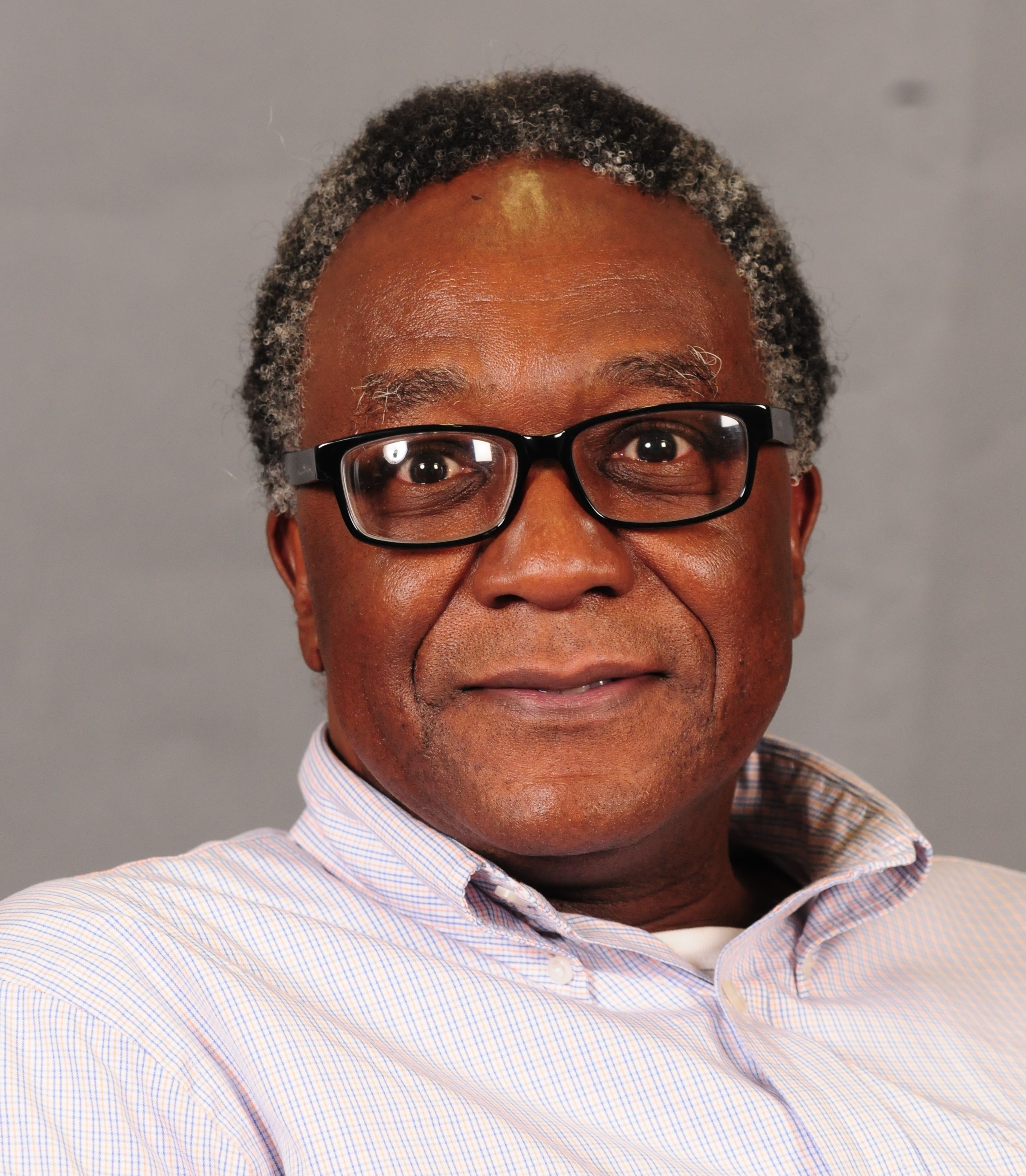 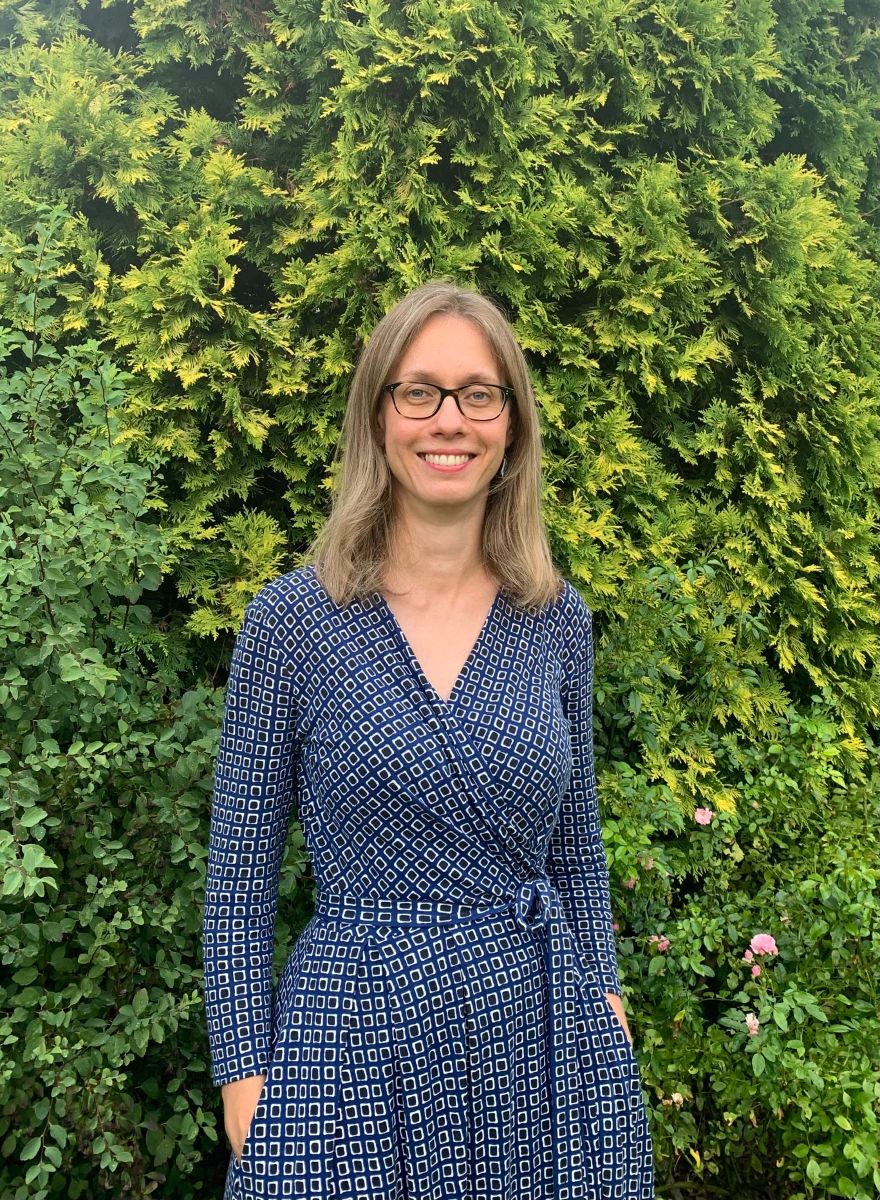 Mateja Peter is Lecturer in International Relations and Director of the Centre for Global Law and Governance at the University of St Andrews. She has previously held fellowships and appointments at research institutes in London, Washington, Berlin, and Oslo. Her research focuses on global governance and international organisations, peace operations and peacebuilding, transitions in the global order, and the politics of international law. She currently acts as a research lead on a multi-partner Global Transitions project, conducted by the PeaceRep consortium. Peter is the editor of United Nations Peace Operations in a Changing Global Order as well as author of numerous articles and book chapters. She is currently writing a book on international authority in statebuilding. 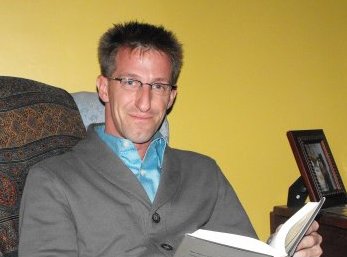