History of Latin America and the Oceanic World

History of the Caribbean

of the University of Arizona on shaping the future of Latin American history scholarship.
Read more ›

College of William and Mary 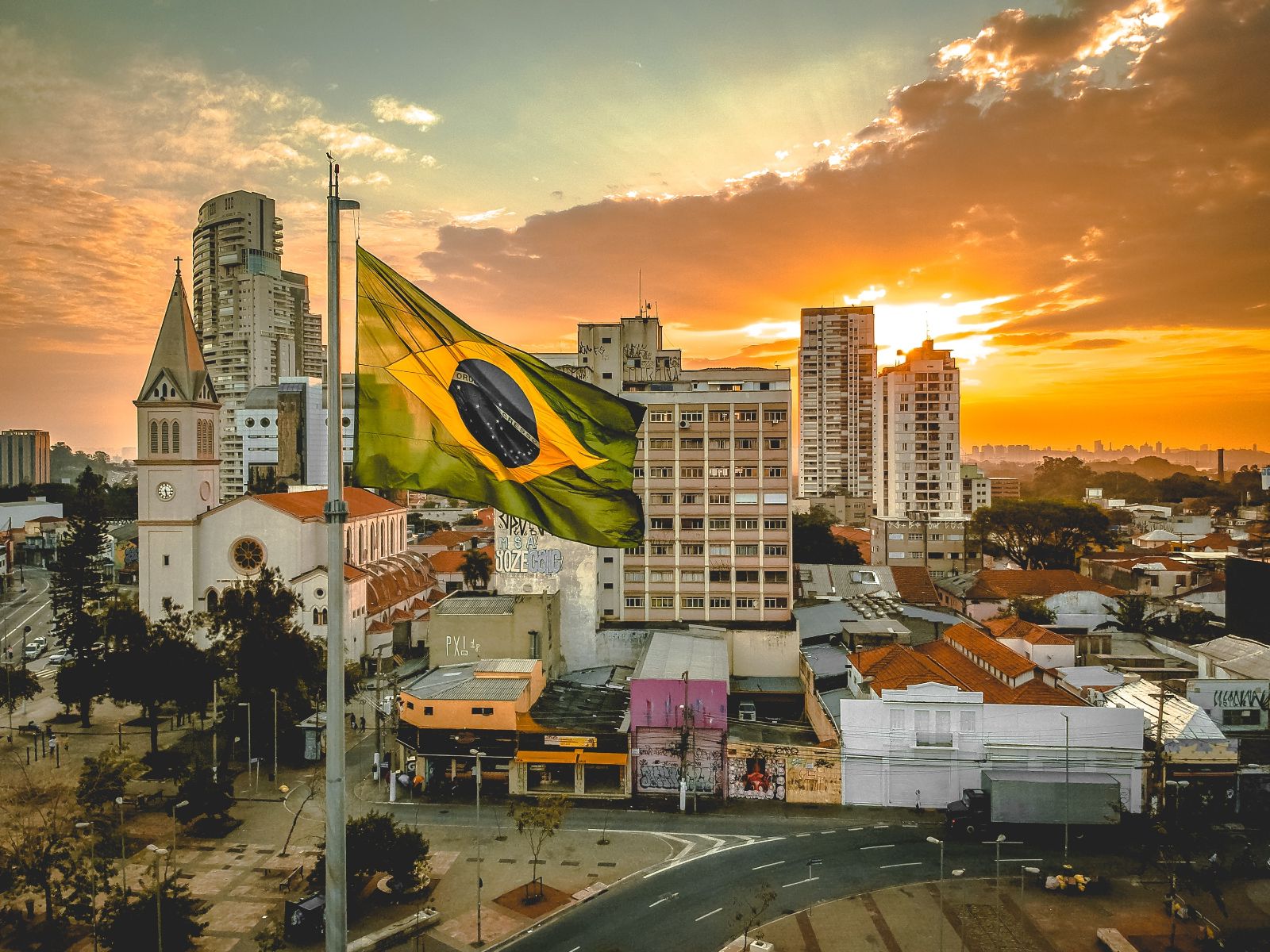 We want to hear from you! Engage with OUP’s social media or contact the ORE of Latin American History editors.