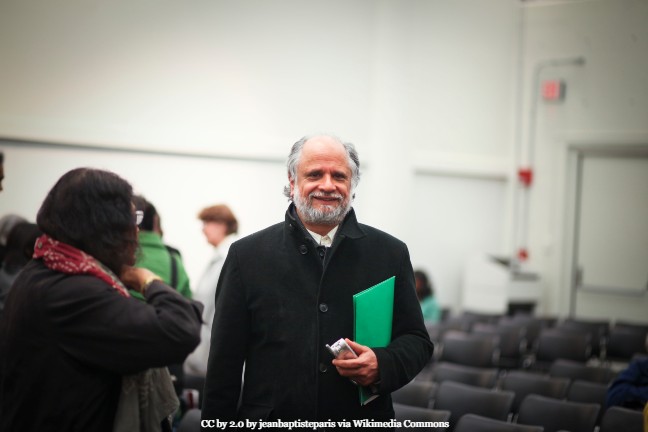 The Oxford Research Encyclopedia of Literature, available via subscription and perpetual access, features full text articles, including "Diaspora" by Smaro Kamboureli. Image: CC by 2.0 by jeanbaptisteparis via Wikimedia Commons.