Featured Article: The United States and the European Union 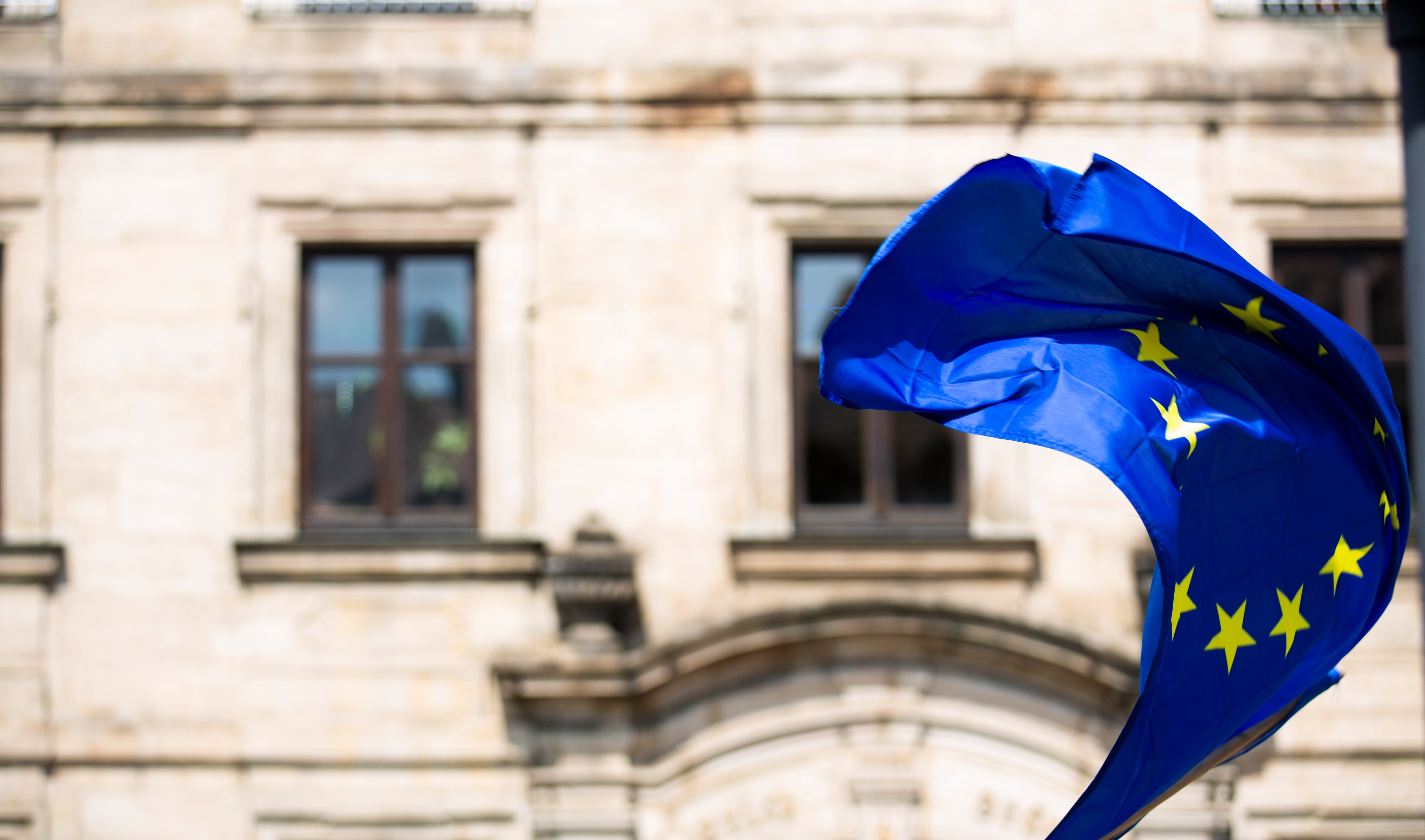 Featured Article: The Oxford Research Encyclopedia of Politics now features full-length articles, such as "The United States and the European Union" by Roberto Dominguez and Joshua Weissman LaFrance. Image: Courtesy of Unsplash.