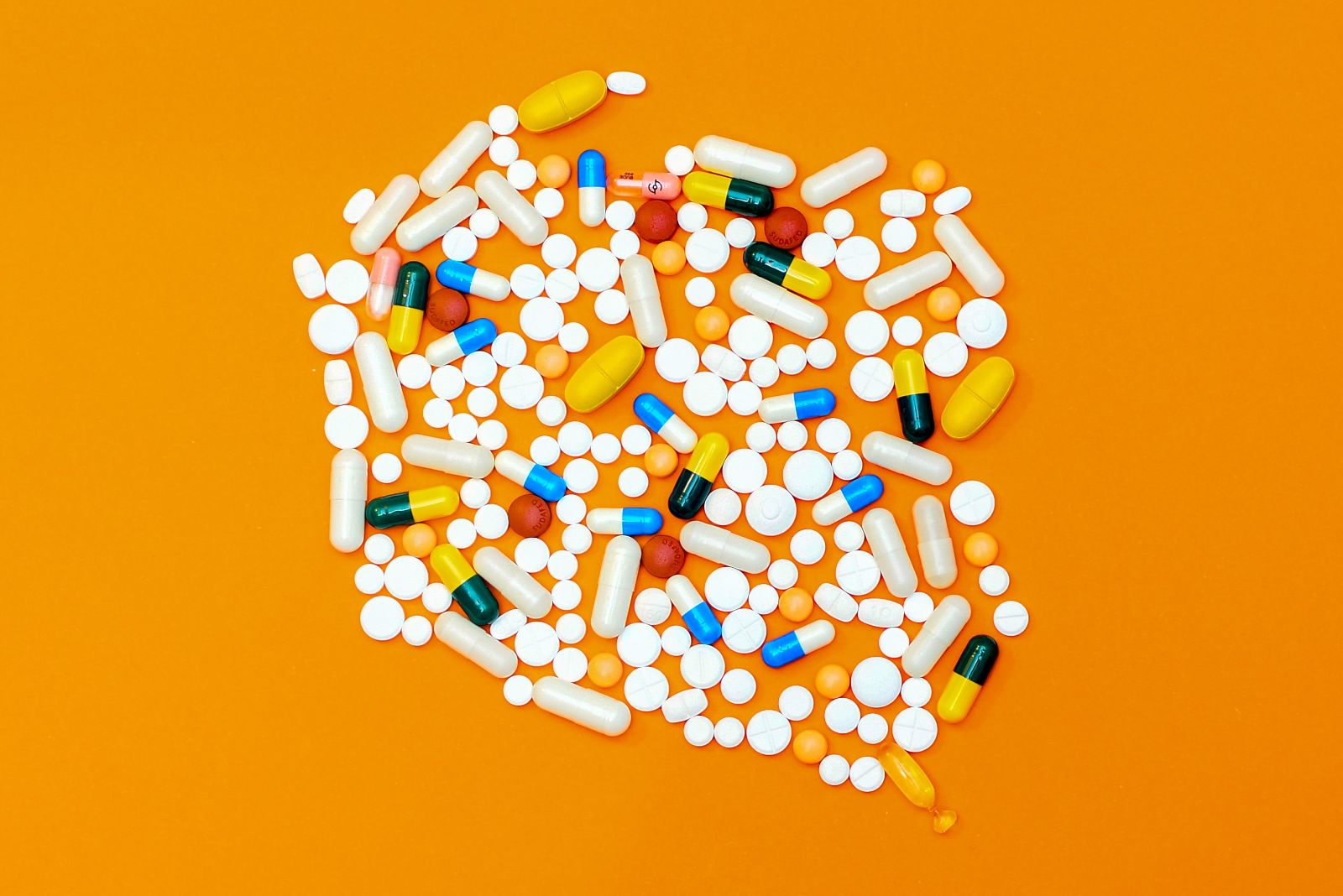 Featured Article: The Oxford Research Encyclopedia of Politics now features full-length articles, such as "Antimicrobial Resistance as a Global Health Crisis" by Erik Baekkeskov, Olivier Rubin, Louise Munkholm, and Wesal Zaman. This is also a featured article in The Oxford Encyclopedia of Crisis Analysis. Image: Public Domain by Unsplash.