of Oxford University on the future of psychology research.
Read more ›

Featured Article: From Psychological Humanities to African Psychology: A Review of Sources and Traditions 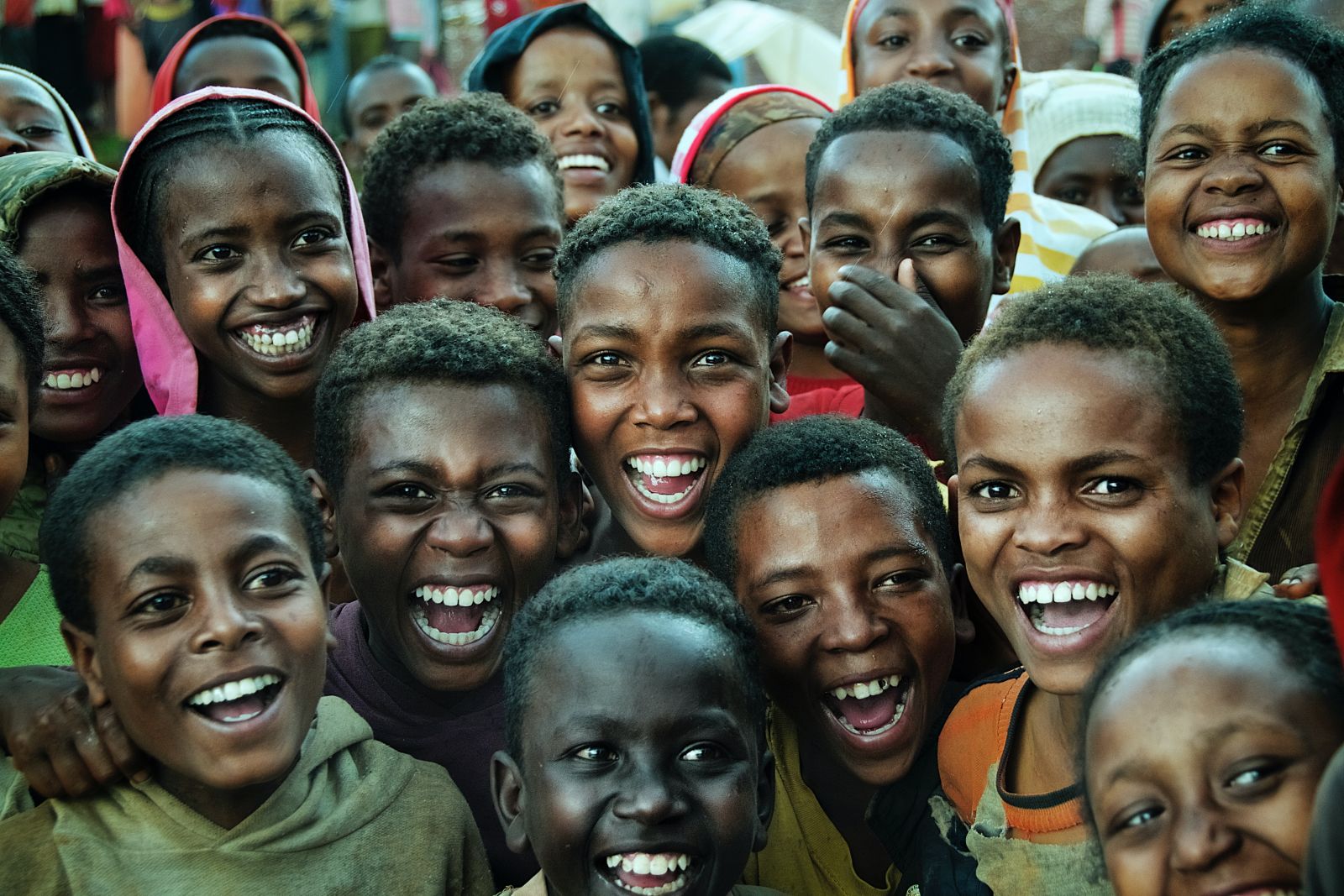 Featured Article: The Oxford Research Encyclopedia of Psychology, now available via subscription and perpetual access, features full length articles, including "From Psychological Humanities to African Psychology: A Review of Sources and Traditions" by Augustine Nwoye. Image: Public Domain via Unsplash.

We want to hear from you! Engage with OUP’s social media or contact the ORE of Psychology editors.