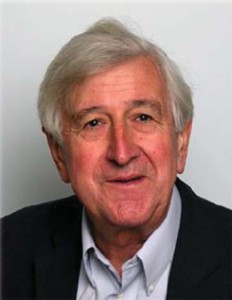 The ORE of Psychology will be led by Oliver Braddick, Emeritus Professor and Fellow of Magdalen College in the University of Oxford. His position as chair of two of the UK’s leading psychology departments, in University College London and Oxford, has given him the range of knowledge in the subject that fits him to lead this cross-disciplinary project.

Oliver Braddick received his BA and PhD from the University of Cambridge. He did postdoctoral work in Brown University and holds a visiting appointment at the University of California, San Diego. His research has been in the field of visual perception and its brain mechanisms, notably in visual motion processing, and in the development of visual, visuomotor, and visuocognitive systems in infants and young children. In 1976, he established with Janette Atkinson the Visual Development unit in Cambridge (later in Oxford and UCL), which has carried out pioneering work on the early development of visual cortical mechanisms, on vision screening and binocular vision, and applied these methods to the assessment of infants at risk of perinatal brain injury. He is the author of over 200 scientific papers in these areas, and has been on the Editorial Boards of the Quarterly Journal of Experimental Psychology, Vision Research, Perception, and Current Biology. 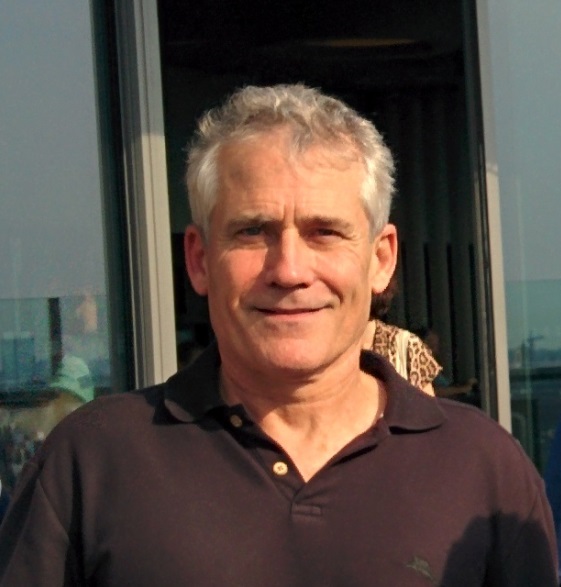 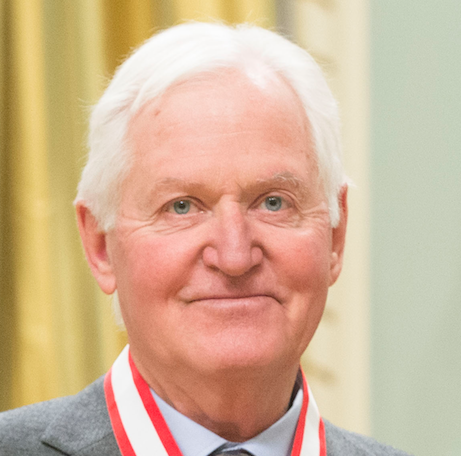 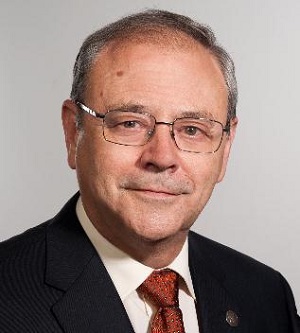 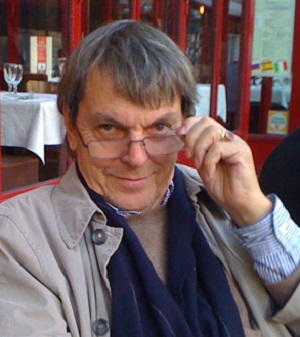 is Professor of Psychology at the University of Uppsala. He was the founder and manager of Babylab, before transferring the lab to Gustaf Gredebäck. Since the 1970s Professor von Hofsten has devoted his academic life to the study of perceptual, cognitive, social, and sensorimotor development of infants. His research uses a variety of clever methodological tools to better understand infants and young children. 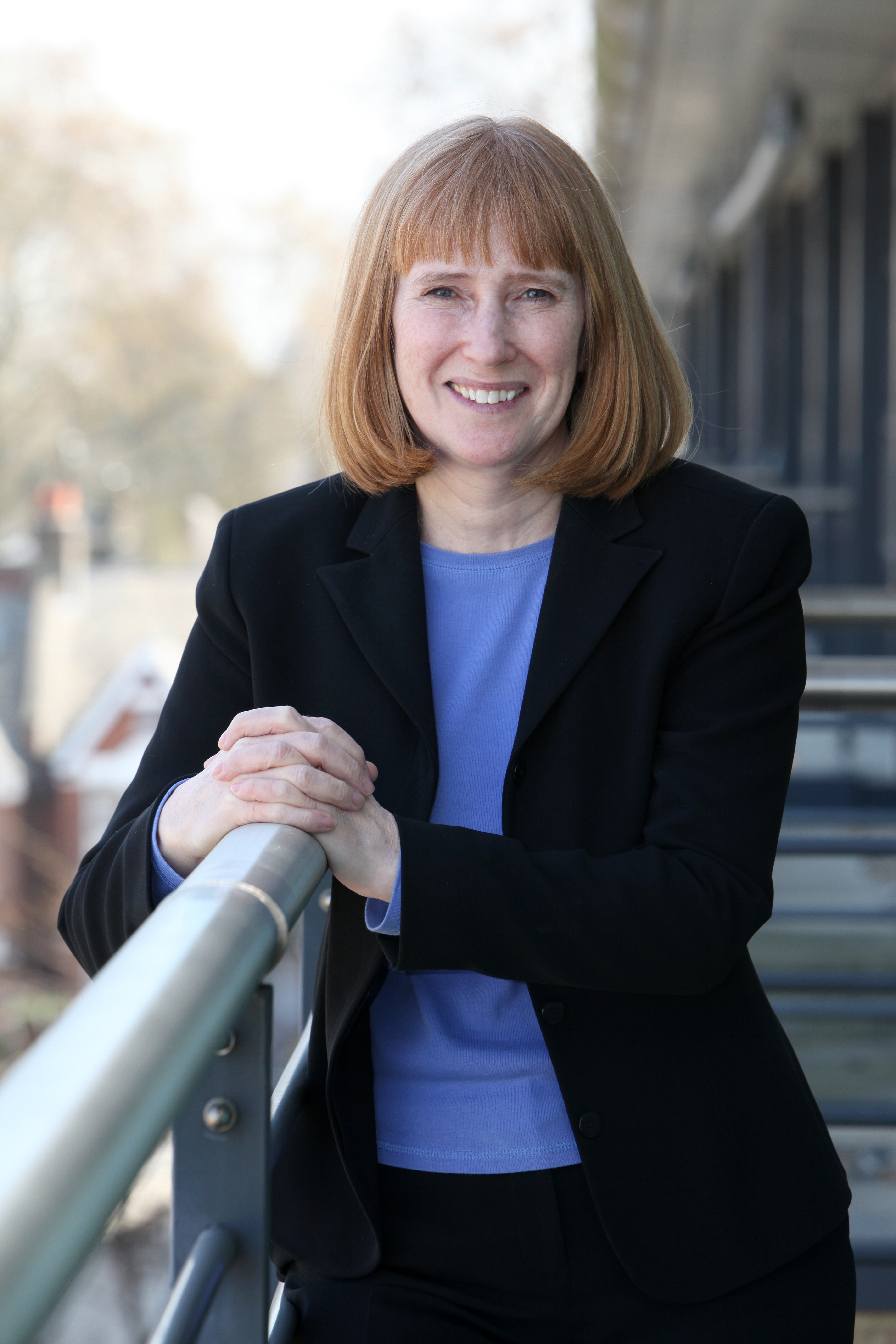 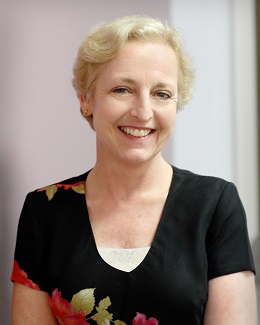 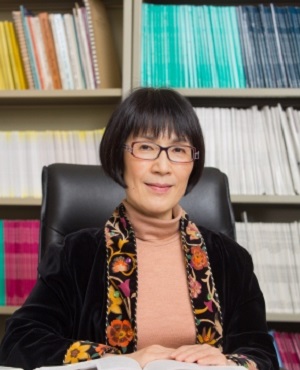 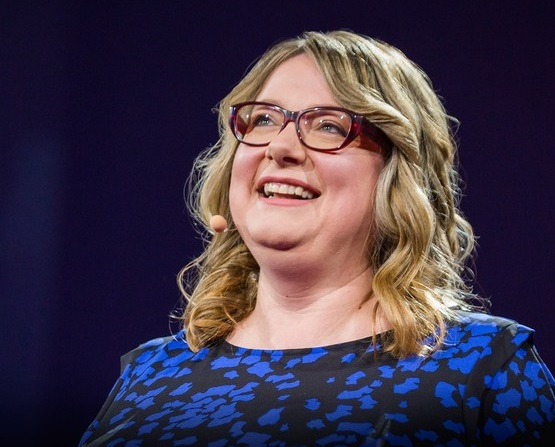 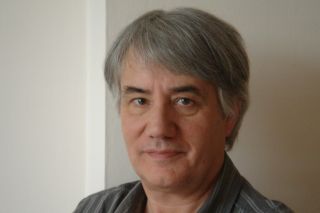